The Leelanau Peninsula is a rare find, a place carved by glaciers, wind, and water into one of the most beautiful spots on the Great Lakes. From the first Native Americans to modern day visitors, people have been drawn to Leelanau’s unique landscape, which rises from the center of the greatest concentration of fresh water in the world.

For most of its post-glacial history, a progression of Native cultures frequented Leelanau and its offshore islands in canoes to fish, hunt, and harvest its natural bounty. At the time of first contact with European traders, the Odawa and Ojibwa Indians who lived along Lake Michigan often planted their gardens in settlements to the south before paddling north to their summer camps in Leelanau.

The western Great Lakes began to change in earnest with the opening of the Erie Canal in 1825. The Great Lakes, aided by a new network of man-made canals, now formed an uninterrupted highway from the Atlantic coast to the resource rich heart of America. By the middle of the 19thwas the fastest growing city in the United States, and hundreds of schooners and scores of steamers crowded freshwater harbors on their way west.

The first Euro-American settlements in Leelanau sprung up on the Manitou Islands, where pioneers sold cordwood fuel and supplies to passing ships. During the 1850’s, Empire, Glen Arbor, Leland, Northport, Omena, and Suttons Bay all changed from sparsely inhabited harbors to thriving port towns.

By the end of the Civil War, the American frontier had moved west, and Leelanau became part of the settled heartland of the nation. Farmers discovered that the same anomalies of climate and soil type that created the ancient hardwood forests of Leelanau – as opposed to the more common pine of Michigan – also produced bumper crops of wheat, potatoes, apples, and cherries. The latter became the signature crop of the peninsula, although recently grapes and the fine wines they produce have also brought Leelanau agriculture to the national spotlight.

By the 1870’s, roads and railroads began to carry settlers and supplies to the region, and ease of access brought tourists seeking to escape the heat and grime of the growing Midwestern manufacturing cities.

Towns in Leelanau’s interior – Cedar, Maple City, and Lake Leelanau – were founded alongside lumber mills that supplied the wood needed to build the county’s towns and tourist cottages. The modern era in Leelanau had begun. 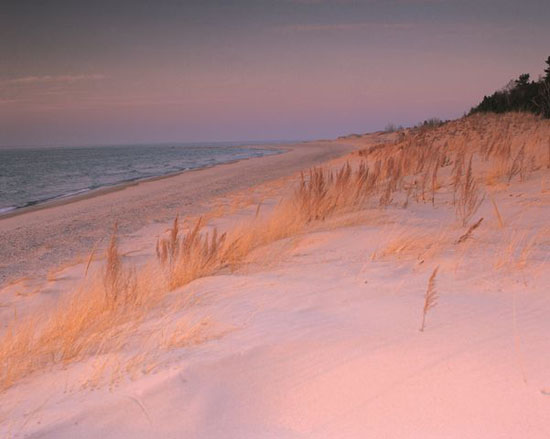 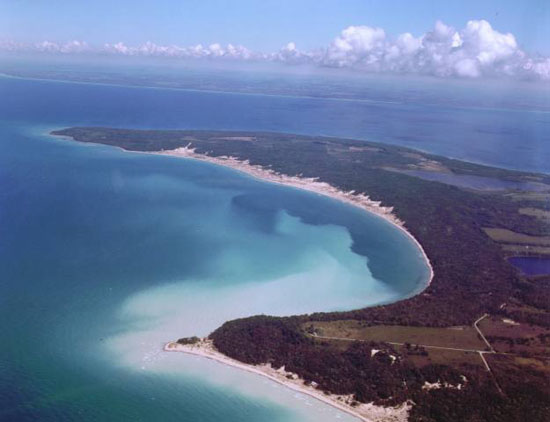 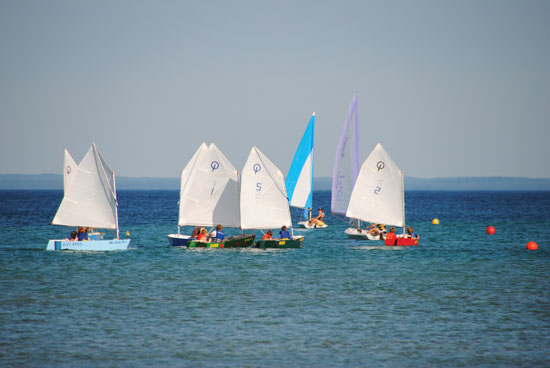 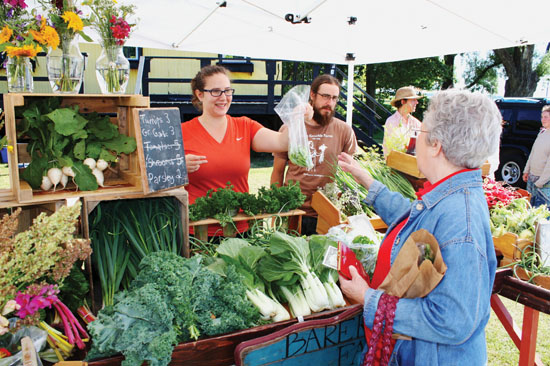 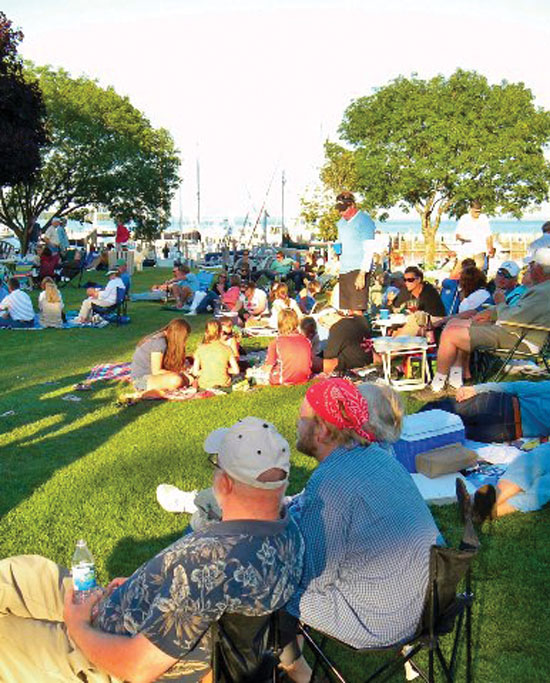